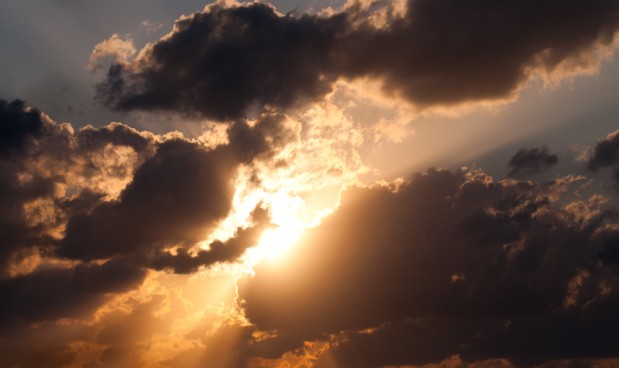 We finally made it! After an 11-hour, delayed and turbulence-filled flight from Kennedy airport in New York City, we finally touched down at Ben Gurion airport around 1PM local time. We were so excited to be out of that stuffy airplane and walking around the Holy Land! After we went through passport control and recollected our luggage, we met up with our guide for the first half of our tour, Avi. He quickly guided us to our bus, and after our bags were safely stowed away, we began the drive to our first stop on our tour â€“ Independence Hall.

Independence Hall is a 102-year-old building nearby one of Tel Avivâ€™s bustling marketplaces. It holds the distinction of being the first building constructed in Tel Aviv and it served as the home for the cityâ€™s first mayor. Later, in 1936, it was dedicated as the first art museum in Tel Aviv. But it is truly what happened in May of 1948 that causes the building to be held so dear to the Israeli people today. On the 14th of May, in a secretive meeting held just before the start of Shabbat, David Ben-Gurion declared the independence of Israel to a small room packed with 350 people and a few radio microphones. This announcement, made soon after the UN vote to approve statehood, and just hours before the British mandate in Israel was officially removed, marks the birthday of the nation of Israel. Today, the room looks as it did the day that Ben-Gurion made his proclamation over sixty years ago. The original stage is still in place, complete with microphones and the two large Israeli flags that flanked either side of the podium. It is an emotional moment for Mark Jenkins as he read to us the scripture that was fulfilled that day,

â€śBefore she goes into labor, she gives birth; before the pains come upon her, she delivers a son. Who has ever heard of such a thing? Who has ever seen such things? Can a country be born in a day or a nation be brought forth in a moment? Yet, no sooner is Zion in labor than she gives birth to her children.â€ť Isaiah 66:7-8 (NIV)

It is a little overwhelming to stand in the very room where prophecy was fulfilled to recently, listening to the fading strains of Hatikvah, Israelâ€™s national anthem, float through the air. Itâ€™s significance is not lost on us, as we leave the first stop of our tour to head to the little sea port of Joppa.

Joppa is not a long distance away from Independence Hall, so we arrive there in short order. Many of our newcomers were delighted by their first look at the cartoonish whale fountain that marks the entrance to the town. Once we had posed for some pictures, we trotted off to explore the town. Avi takes us to the house of Simon the Tanner, with whom Peter was staying when God gave him the vision of the sheet and the unclean animals (Acts 9:43-10:23.) We walked through the ancient streets of the small city, enjoying the cool sea breeze and comfortable 70 degree temperatures. We arrived at an overlook just in time to see the sun break through the clouds in a spectacular way, to land upon the waves of the rough sea. Dr. Meloy in particular was delighted that we were able to see such a wonderful part of Godâ€™s gorgeous creation. Once we had finished at the overlook, we returned to the bus for a short ride to our nearby hotel to catch up on some much-needed sleep and showers! Tomorrow, we will head for the Tiberias region, where Jesus spent the majority of his ministry.